Pooja Bihani, B.Arch, IIA, COA, IIID, is an established and a well known Architect and Interior Designer in Kolkata, West Bengal. She recognised her passion for the field at an early age and pursued the same as she grew up.

Spaces & Design is her living passion. As its Founder and Principal Architect, Pooja Bihani who is a gold medallist from S.P.S.M.B.H’s College of Architecture, Kolhapur, Maharashtra had started her career as a designer with Mr. Sunil Tainwala of Aarteg in the year 2000.

Spaces & Design laid its foundation in the year 2006 in Kolkata and has established itself as a successful Interior and Architecture firm with the capability to execute complete end-to-end turnkey interior projects as well as Architecture.

The Design Mantra at Spaces & Design is “Constantly Innovate“!

Our team takes over everything, from an idea and concept development to creation. All our projects incorporate a unique artistic image and functional solutions. Client is the soul of each project! 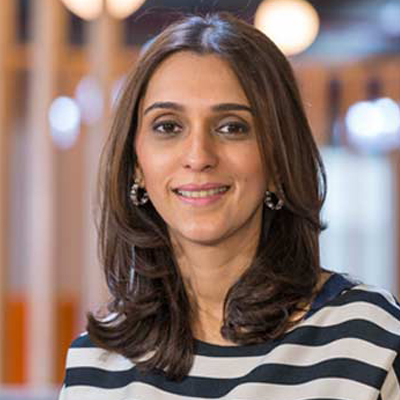 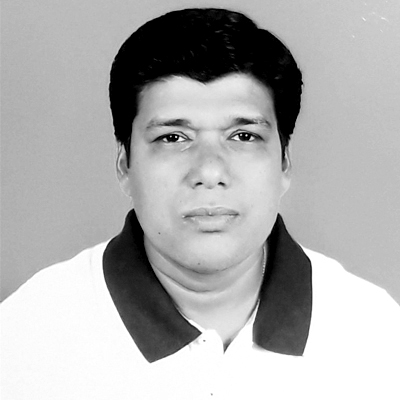 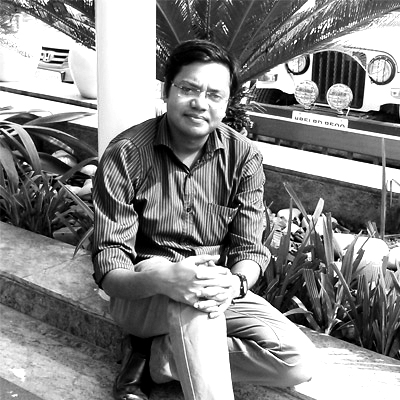 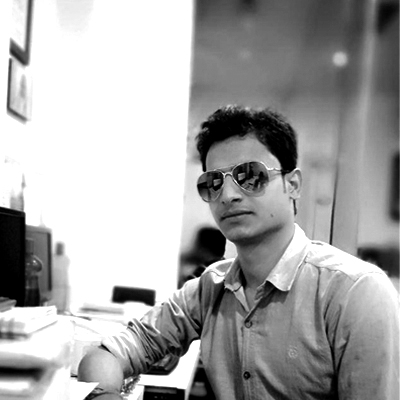 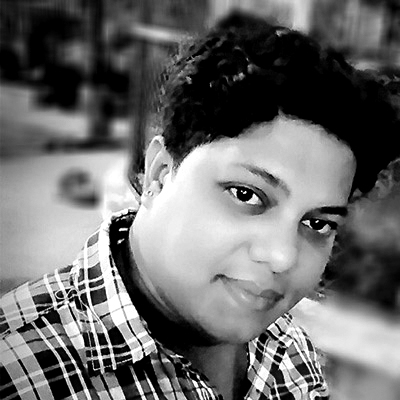 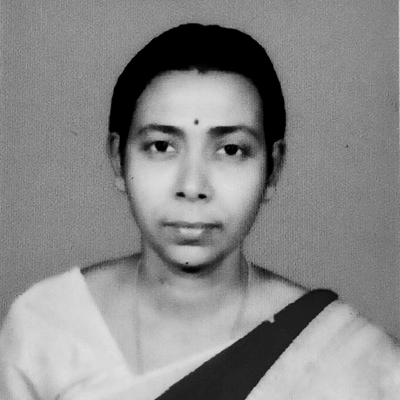 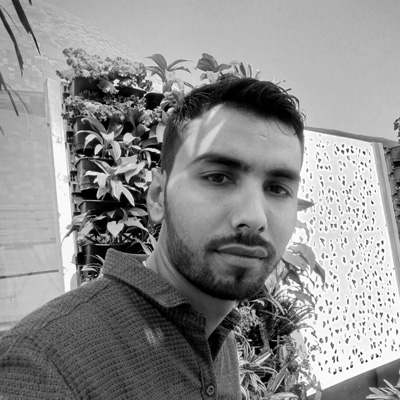 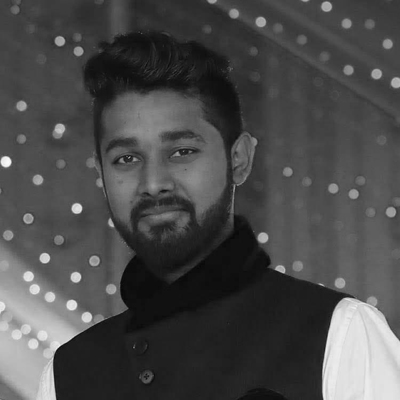 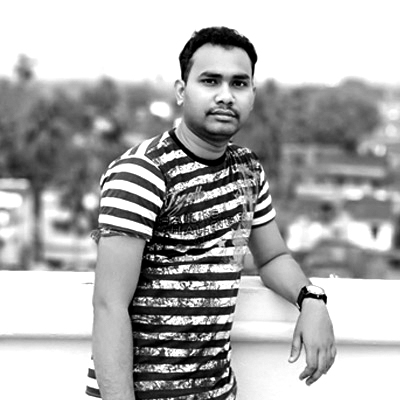 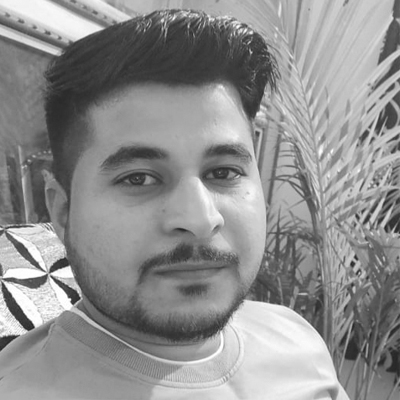 “Thank you for the lovely renovated meditation hall.”

“Saw your work at my friend Aditya Poddar – Fab”

“Pooja has the gift of truly transforming a place.”

“The house is looking beautiful and very comfortable. You have given us a heaven not a house.”

Spaces and Design won the best design at Decowood Design Diva 2017 in the Category of Retail.

Spaces and Design was featured in t2 for its design of Pitter-Platter flagship store at Kolkata’s Quest mall.

The use of the colours like black, white and golden adds to that old world charm, luxury and the elegance which is required for this type of store. The black & white diagonal flooring, the chandelier at the ceiling all has been meticulously planned and intricately positioned to exude a grand look and feel of the bygone era.

Making this the first

Pooja started her career with Mr. Sunil Tainwala, Aarteg as a designer in 2000.

Spaces and Design is an innovative and fast growing professional design services studio providing Architecture, Interior Design, and Consulting Services to the corporate and residential sector. We are continuing to strengthen our interiors services and looking to expand into new markets.

We are constantly looking for people with fresh ideas to go beyond a job description to find new and innovative ways to contribute to our company’s success. Everyone who works at Spaces and Design is considered a Teammate, not just an employee because we believe in the power of ONE.

Join our growing Team! Email your resume with work samples to info@spacesanddesign.com and let us know how you can make a difference at Spaces and Design!